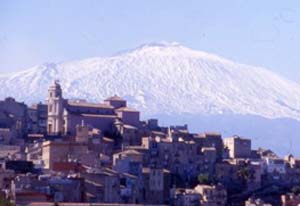 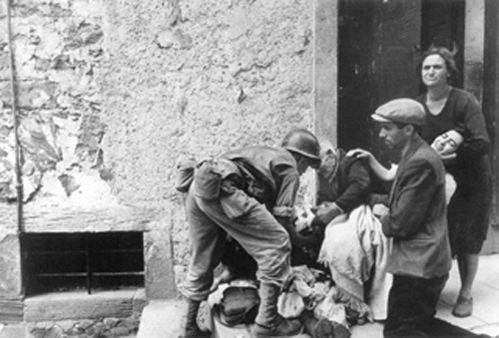 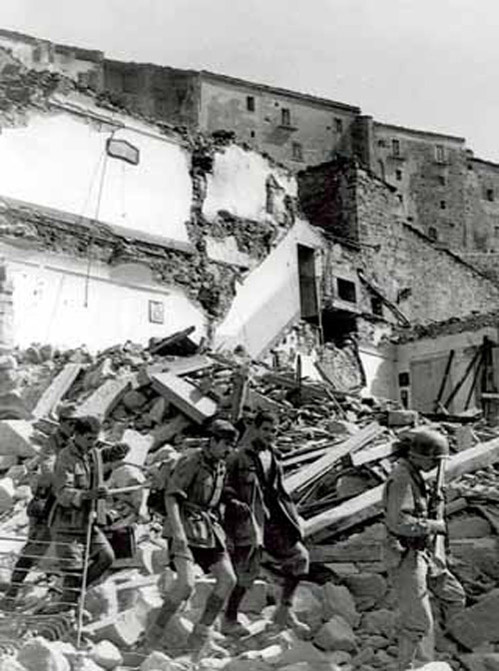 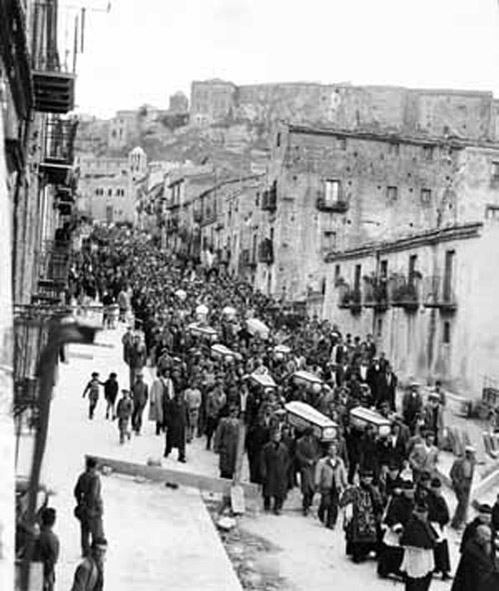 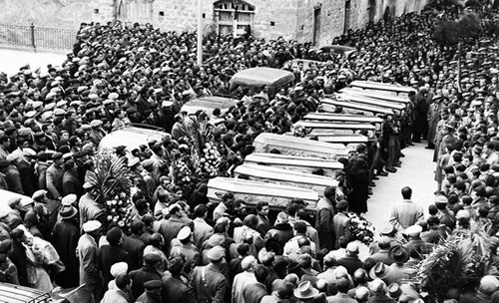 From whichever direction you come in, the grandeur of the ancient town of Troina, situated at more than 1100 metres above sea level, is a remarkably impressive sight. From the historical area commonly know as “Piazza”, you can admire panoramic views which are truely unique and unforgettable: to the east is the Etna with its almost frightening impresiveness, to the south-east is the Ionian sea and the coast along the gulf of Augusta; to the north are the Nebrodi woods which join the Madonie mountains to the east. The origins of Troina are very old, but the period of its major splendour dates back to the time when Count Ruggero d’Altavilla, took up residence in the town, and made it his stronghold and departure base for his military campaigns. He built the first Christian church on the island right here, and dedicated it to the Virgin Mary as well as costituting the seat of the first episcopate in Sicily. Leaving behind the downhill area, the tour of the ancient Norman town begins at the foot of the steep small streets which lead to the Cathedral: the facade is done in neoclassic style from the late 18th century, Under the bell-tower, a small road leads to a typically medieval area, called Scalfarino (which derives it name from the Arabic word meaning “outside the walls”), wisely preserved by modernity. Even today the charm of the small streets and labyrinths typical of the Arab areas is still intact. A little beyond the main church it is possible to visit the Oratory of the Most Holy Sacrament where the predella on which Pope Urban II celebrated mass in 1088 is kept, when he came to Troina in order to reach an agreement with Count Ruggero on the concession of the Apostolica Legatia. Leaving the medieval town, with its noble palaces and characteristic everyday homes, the archaeological area of Troina is definitely worth visiting where apparently the ancient Greco-Hellenic town of Engyion once stood, famous in ancient times for the temple dedicated to the cult of the “Mother goddesses”. The remains of the imposing walls are still visible today. On the nearby hill called Muganà, it is possible to visit a Sicula necropolis with heaps and caves dating back to the pre-Hellenic period. Still within the archaeological area the remains of the church of the Chain (from the Byzantine period), built on a Roman thermal construction are still visible. Below the archaeological site, outside the inhabited area, is what remains of the Basilian convent of San Michele, the “Old”, from the 11th century, whose remains are on a promotory slightly further down. Going up again to the town, it is worthwhile stopping off at another convent, that of St. Agostino, and admiring its splendid interior porch.

The ancient Castle, built up on the old megalithic walls almost circular shaped, rose in the high part of Troina and contained practically all the built-up area. The fortress existed since the VI century bC. It was better fortified by the Arabs. They conquered it to the Byzantines in 878 and maintained it until 1061. Ruggero’s fortress overlapped to the ancient castle, widening its boundaries and creating a new and more complex castle structure. Its ruins have survived until the present day. The new structure consisted of three towers dominating high ramparts overlooking the inaccessible valley. The bell tower of the main church and the Ruggero –Street tower are still existing, although transformed. The third tower instead is not locatable. The way out from the surrounding walls was through the four doors: of Baglio, of Guardian, Canonite and of Ram (or of the Source). Today just a few scant traces remains of that impressive fortress.
A little more than one kilometre from Troina, on the road to Cerami, road signs indicate the Ancipa Dam, a large water basin which supplies drinking water to a large part of the interior of Sicily. The artificial nature of the dam has not hindered nature in following its path: the rich vegetation, mountain peaks which dwindle and subside till they create a natural bed for the water of the dam, the fresh air at an altitude of one thousand metres and the charm of the mountain perfumes make of Sartori Lake the ideal place to enjoy a red Sicilian sunset. 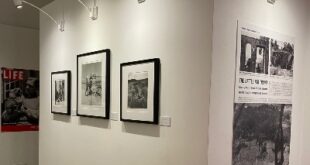 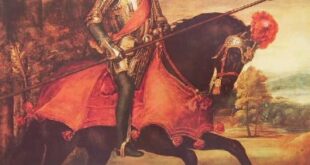 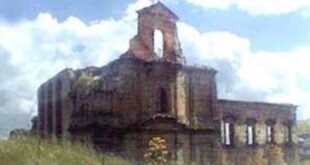